A great Romanian tenor who sang on the big stages of the world, he made his debut in 1958 at the Cluj Opera as Alfredo in La Traviata.

Shortly thereafter, he won the George Enescu and Toulouse singing competitions and moved to the National Opera Bucharest. The path soon led him to the Vienna State Opera, Metropolitan New York and to all the major opera houses in the world.

The focus of his great stage roles were heroic repertoire from the Italian, French, German and Slavic repertoire. He devoted himself to an extensive concert career as well as teaching young singers. He made numerous recordings, film and television appearances.﻿ 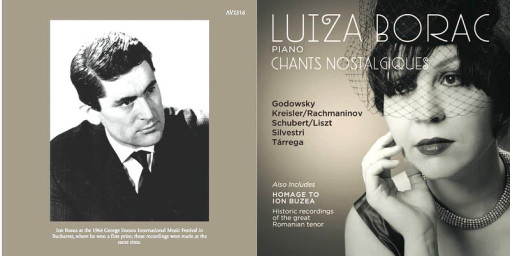 The Romanian tenor Ion Buzea was born in Cluj in 1934. After leaving school he studied geology and mining, played in the Romanian national volleyball team while also pursuing vocal training with Lya Popp in Cluj and Luigi Ricci in Rome. He made his debut in 1958 in Cluj as Alfredo in La Traviata and shortly thereafter won the First Prize at the George Enescu International Singing Competition. His career soon took him to the Vienna State Opera, the New York Metropolitan and many of the world’s other leading opera houses. His repertoire was focused on heroic Italian, French, German and Slavic roles such as Manrico, Samson and Rienzi.

The five songs on the present CD are previously unreleased recordings from the George Enescu Festival. They show a lesser-known side of the artist, as a refined concert and song interpreter.

"The recitals reveal Buzea, though known for operatic roles, to be a tenor of subtle sensitivity, especially on Schumann's Du bist wie eine Blume".

"Insightful touch and unassuming understanding is also lent to Borac’s discreet augmentation of accompaniments for a varied group of German and Romanian songs recorded by tenor Ion Buzea in 1964. These songs are an artful and unique collaboration of sorts thanks to recording technology and the results are enchanting."   5 Stars, Classical Ear, 14 August 2014

"Most remarkable, however, are five songs sung by Romanian tenor Ion Buzea at the age of 30 in 1964, with Borac grafting her own playing on in the introductions or postludes. Well, if Frank Patterson could duet with John McCormack, why not?"

"A very special place on this album is held by the historic recordings of our great artist, the tenor Ion Buzea. With this Album, both Avie Records and I wish him a warm Happy birthday, on the occasion of his turning 80!

Maestro Ion Buzea had a successful international career on the greatest opera stages. He was called a favourite of the audiences in Vienna and Zurich by the press of the Salzburg Festival in 1968. Following his debut at the Metropolitan Opera House in New York, Opera News USA used the most encomiastic adjectives to describe him, comparing his voice to those of Franco Corelli and Giuseppe di Stefano and considering his stage presence overwhelming. For me, it is a great honour and joy to be able to include the Maestro's historic, remastered recordings on this album. The album was recorded in Germany, at the beginning of this year, on a very special Steinway: special from the historical point of view, because great pianists played and recorded on it at the Abbey Road Studios. The Steinway&Sons Company was again brilliantly represented this time and I was really happy that this programme, including the music of tenor Ion Buzea was recorded using this wonderful piano. " Radio Interview, 1 July 2014, CD Release Chants nostalgiques/Luiza Borac piano 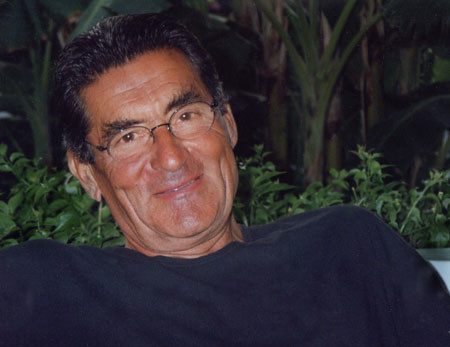 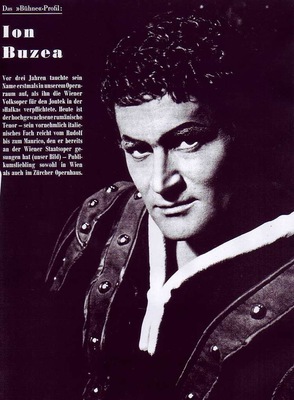 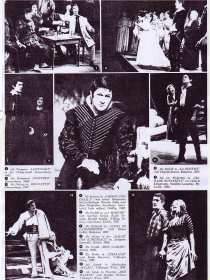 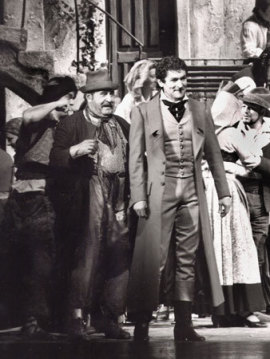 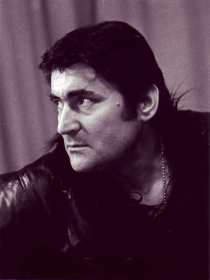 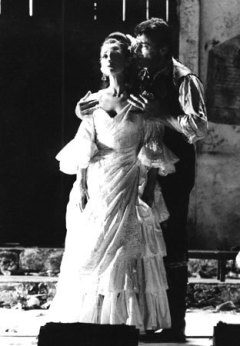 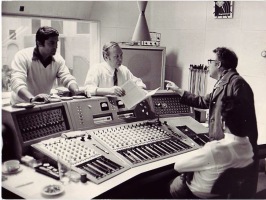 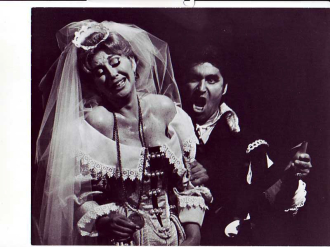 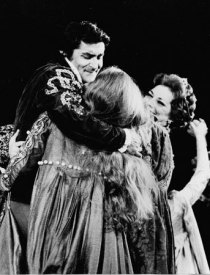